Red Riding Hood is sixty-six years old! Who is she now? A one woman show about grown-up adventures written and performed by GUS WATCHAM and directed by MARK C HEWITT.

Gus Watcham was a RADA student in 1969 and believed she could change the world through acting. She spent twenty years on the London Fringe and touring the UK in a van. After a gap of nearly thirty years she returned to the stage to perform her own material. In the intervening time Gus has been artist, support worker, civil servant, bartender, and the front end of a pantomime horse. 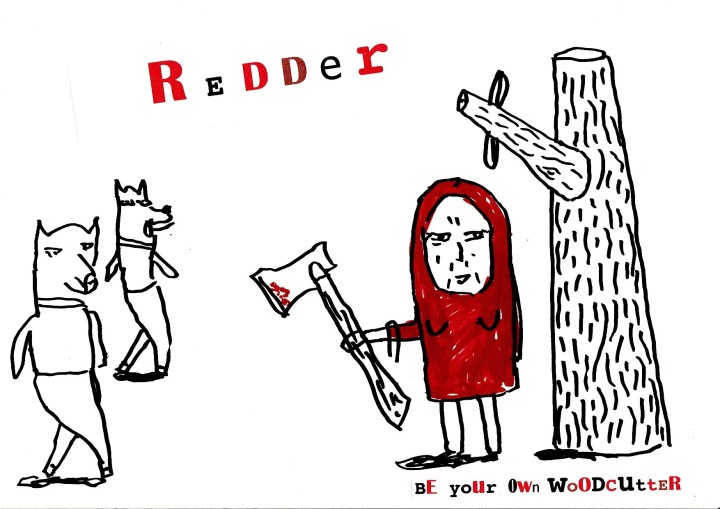