Neil Astley is editor of Bloodaxe Books, which he founded in 1978. His books include novels, poetry collections and anthologies, most notably the Bloodaxe Staying Alive trilogy: Staying Alive (2002), Being Alive (2004) and Being Human (2011), which were followed by Essential Poems from the Staying Alive Trilogy (2012).

He has published two novels, The End of My Tether (Flambard, 2002; Scribner, 2003), which was shortlisted for the Whitbread First Novel Award, and The Sheep Who Changed the World (Flambard, 2005). In 2012 Candlestick Press published his selection of Ten Poems About Sheep in its renowned pamphlet series.

He received an Eric Gregory Award for his poetry and was given a D.Litt from Newcastle University for his work with Bloodaxe Books. He lives in Northumberland.

Astley gave a controversial lecture on the state of British poetry – with far-reaching consequences – at StAnza, Scotland’s poetry festival, in St Andrews in March 2005. 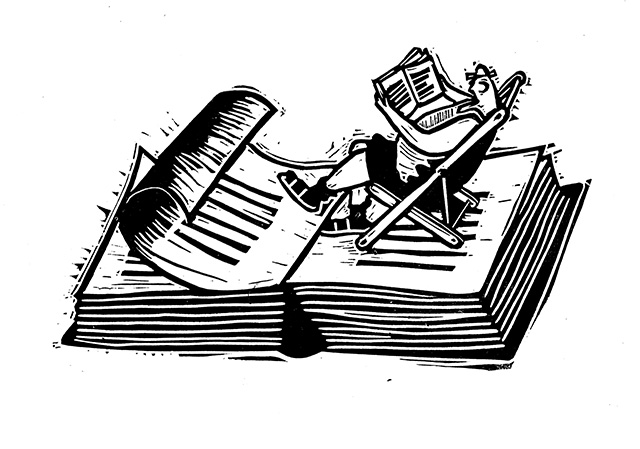